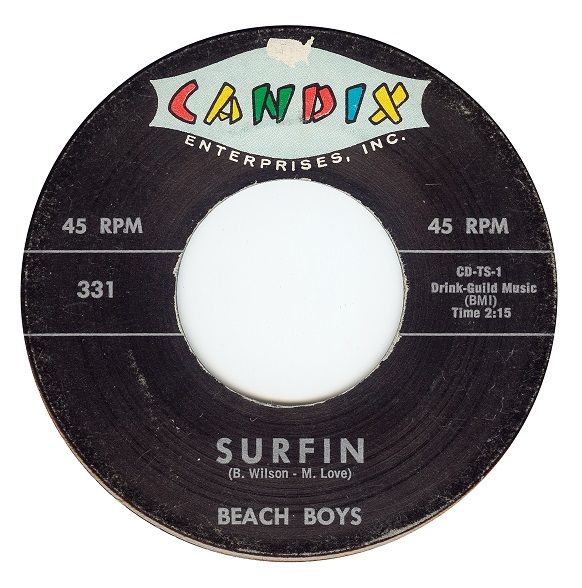 CANDIX Enterprises, Incorporated, was formed August 26, 1960, by the four Dix Brothers—twins Richard and Robert, Sherman, and Albert, of Fresno, California. A fifth brother, Theodore, and a sister, Sarita, were not involved in the record company. The name CANDIX, which they insisted be capitalized, was an amalgam of their surname Dix and that of William Silva, who preferred his stepfather’s surname Canaday, the man they hired as president of the company and to manage its day-to-day operation. They soon hired Joseph F. Saraceno as Artist & Repertoire director, and John Blore and John Fisher as record promoters. CANDIX Enterprises was distributed in Southern California by Dorothy Freeman’s Buckeye Record Distributors on West Pico Boulevard and its account was handled by record promoter Russ Regan. 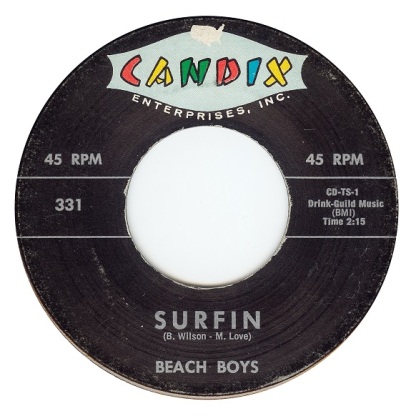 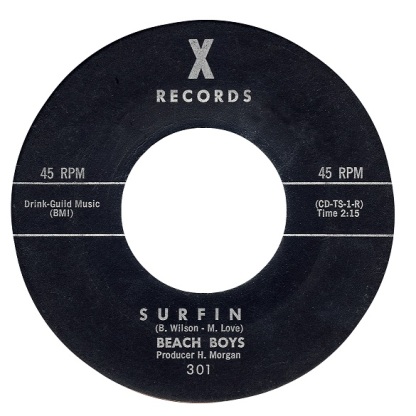 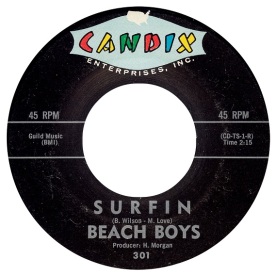 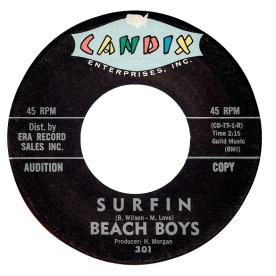 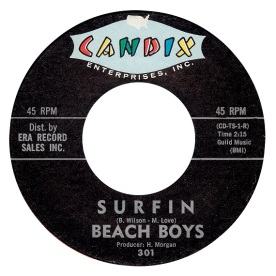 CANDIX Enterprises released forty-one singles (two additional records were released on its Storm subsidiary, one record on its X Records subsidiary, and CANDIX distributed the sole release on Castil).  CANDIX ceased operating by September 1963. Contrary to some reports, Bob Dix did not file bankruptcy. He simply let the label’s corporate status lapse. He resurrected the label in the early 1970s for a tune he wrote and submitted in a contest seeking a song to represent the City of Los Angeles. If you have any additions or corrections to this discography, please submit them to Jim Murphy.

Becoming the Beach Boys, 1961-1963, fully discusses CANDIX Enterprises, its founders and staff, and its impact and influence on the embryonic Beach Boys.

Access the discography on the CANDIX Discography page, here. 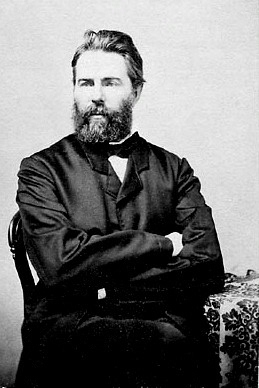 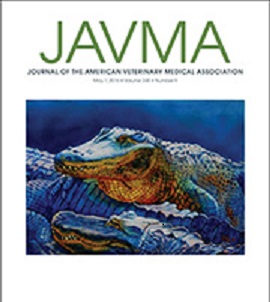 Posted by the Journal of American Veterinary Medical Association on April 13, 2016 As with veterinary medicine, Dr. Jim Murphy approached a new venture in his life, chronicling the... 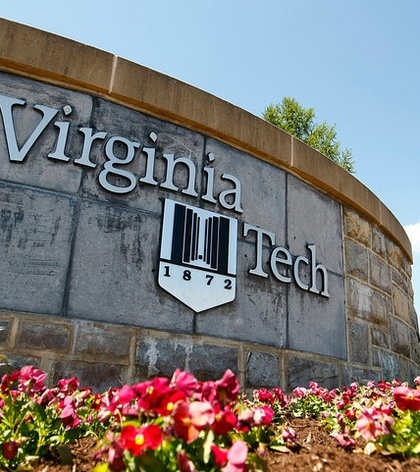 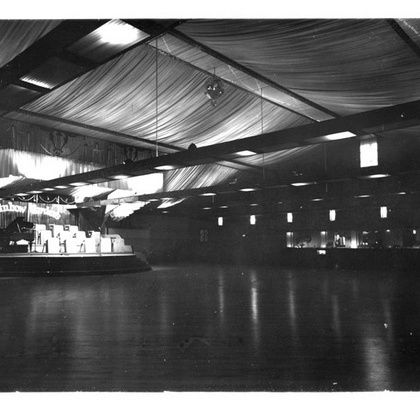 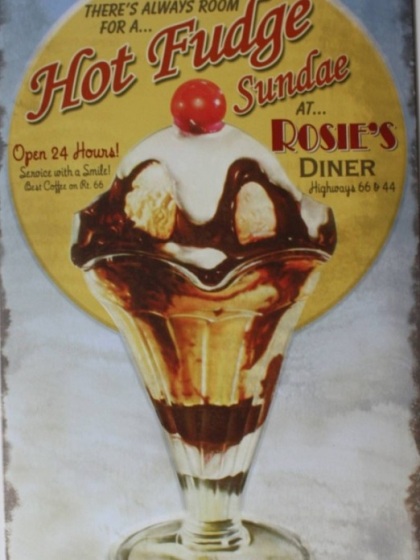 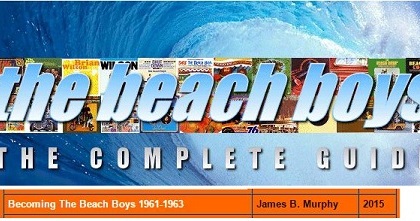 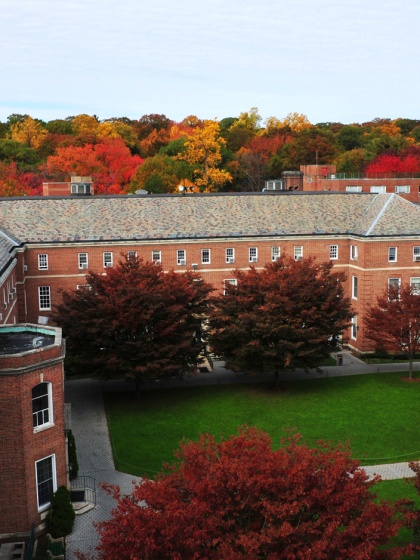 Article written by Manhattan College News staff Jim Murphy ’79 not only used his liberal arts education to attend and graduate from veterinary school many years after college,...